The Yannix Football/Soccer Club (YFC) was founded by Rapeepat “Tah” Onsanit as a way for a group of YNX employees/friends to exercise and share their passion for football as a team. According to Tah, the team concept extends beyond their day jobs: “We do not work as a team just (during) office hours.”

On June 30, 2018, during the most recent FIFA World Cup, YFC participated in a “Mini World Cup” with other Yannix Employee Volunteers as part of the Give It 2 Get It Program (G2G #18) at the Ban Ko Wang School in Nakhonpathom Province where they played a friendly football match with the students. According to the YFC members, they were motivated by their understanding that the children had never before had an opportunity to participate in such a sporting event. As such, YFC was eager to participate.

YFC currently has thirteen (13) permanant members (representing the 2D, 3D, Packaging, SIT and Engineering departments) that meet every Wednesday from 7:30-10:00 pm at a football pitch adjacent to the YNX Facility.

While YFC regularly tests their football skills on the pitch in the spirit of friendly competition, they also gather together to watch “big” professional matches together on television. The members all support Thailand’s National Team (currently ranked 113 in FIFA’s world rankings). Their consensus favorite Thai footballer is Teeratep “Leesaw” Winothai, a Thai T1 striker who previously spent his youth career with England’s Crystal Palace and Everton.

Aside from football, YFC serves as an opportunity for it’s members to spend quality time together and exchange ideas about how to strike a balance between their work and life away from the office. 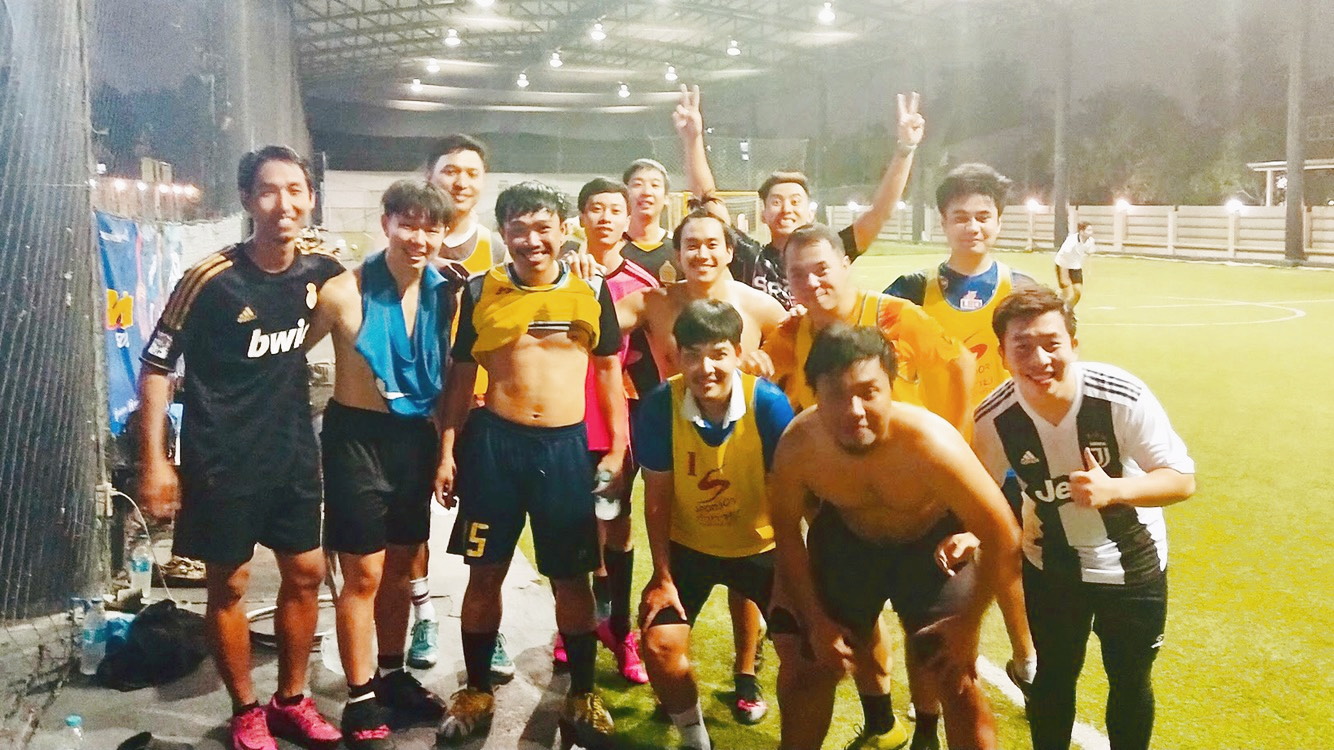 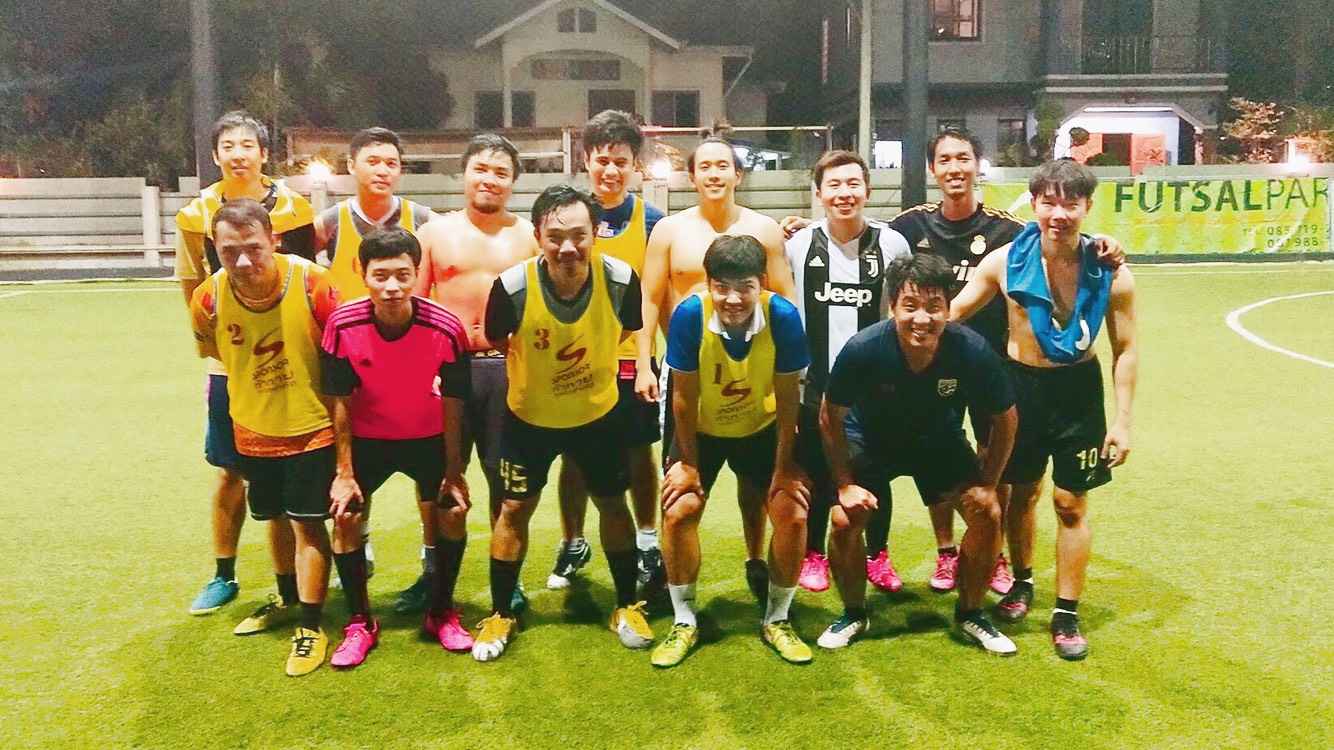 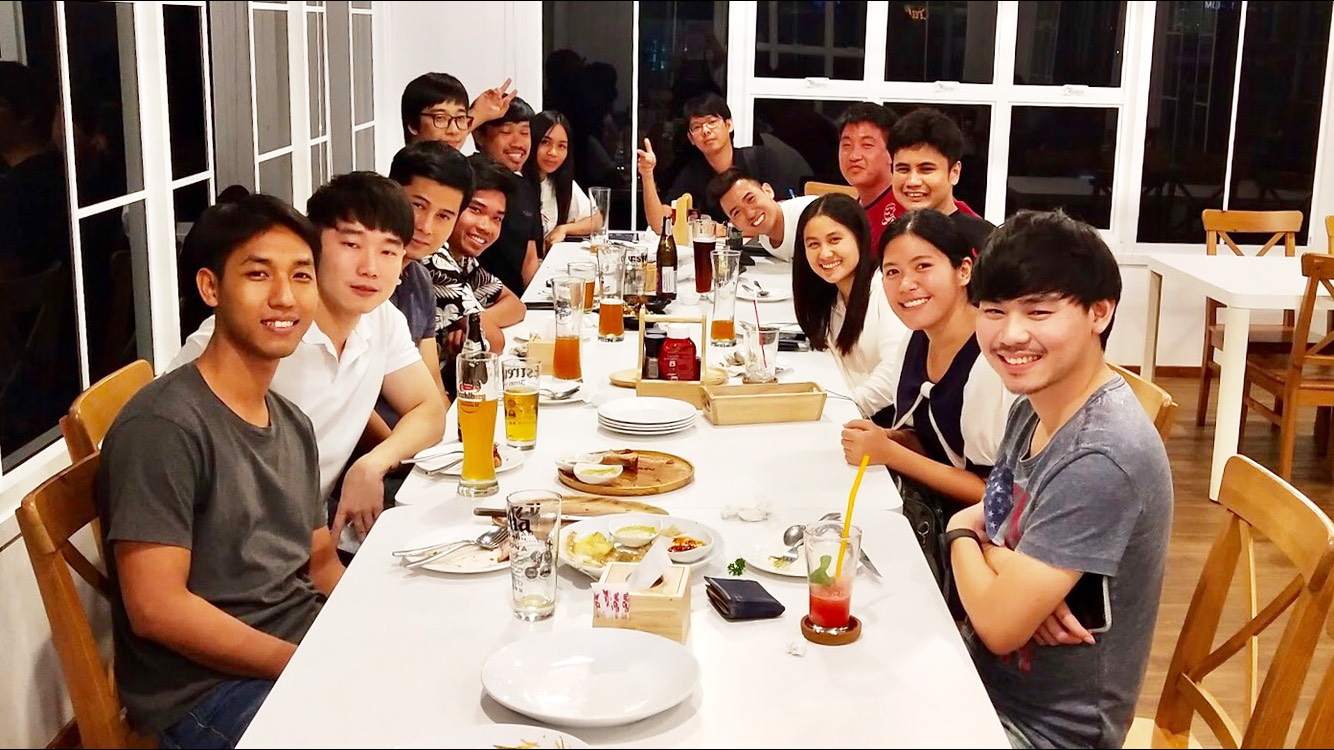