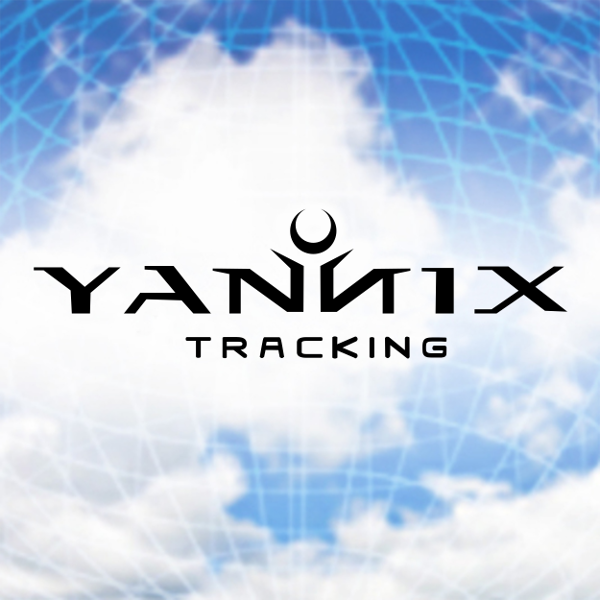 And on top of that, March is also promising to be a very big month.