Thavida Maneewarn joined Yannix as an Executive Manager in 2018. Part of her mission at Yannix is to apply new technologies in the field of robotics into Yannix’ tracking software and VFX pipeline. In addition, she is exploring the possibility of applying Yannix’ existing computer vision technology into other industries such was warehouse robotics and mobile robot navigation.

Before joining Yannix, Dr. Thavida received her Ph.D. in Electrical Engineering (specializing in control and robotics) from the University of Washington, (Seattle, USA).

She began her career as a researcher at Institute of Field Robotics, King Mongkut’s University of Technology Thonburi Thailand (KMUTT), where she held the position of Deputy Director of Research (2003-2014). 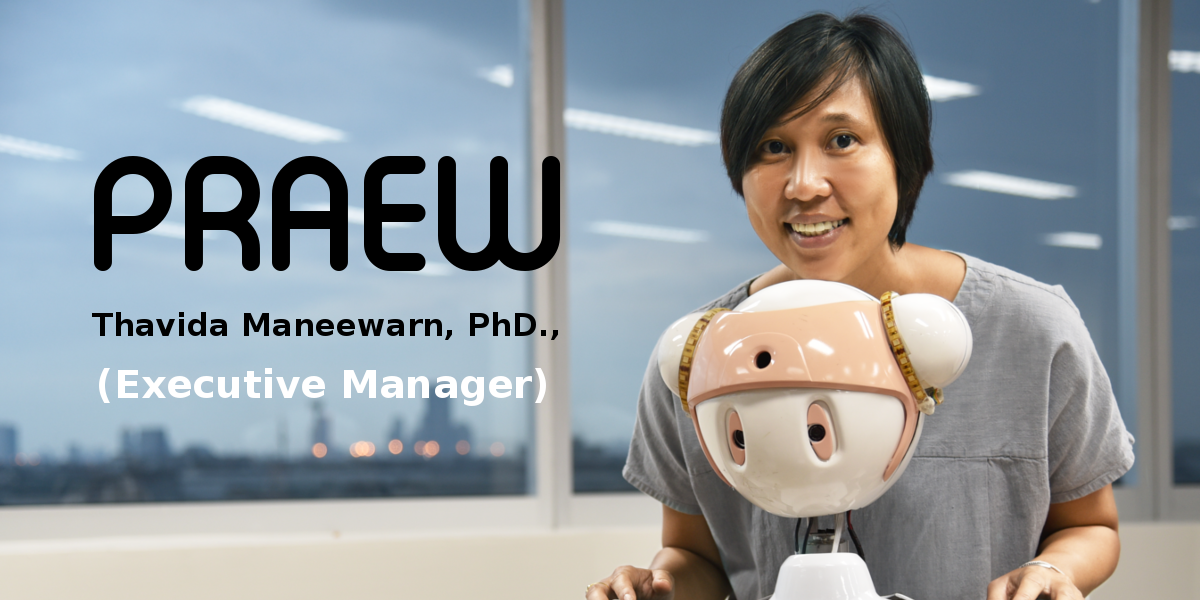