On Saturday, August 31, Yannix Volunteers and members of the YNX “Night Party Club,” in cooperation with the Kaeng Krachan Reservoir Inland Fisheries Patrol Unit (Phetchaburi) will release fish into the reservoir in order to help increase the fish population. They will also take a boat ride to an nearby island later in the day where they will feed the resident monkeys.

To learn more about how YOU can make a difference, please contact us at: ‪‪ynxg2g@yannix.com‬ 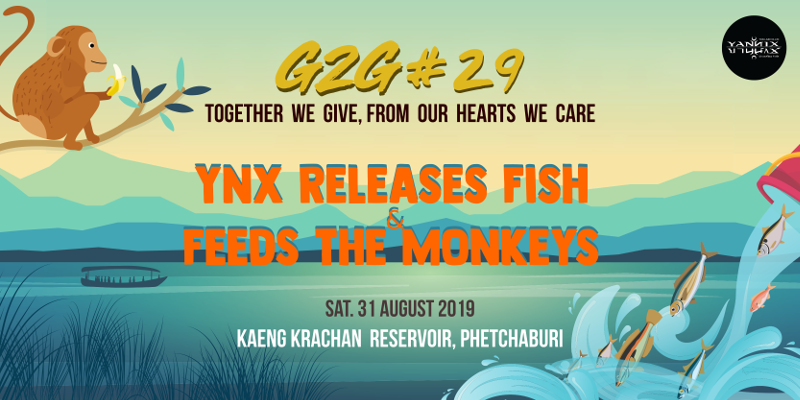